The group was originally formed as “RX-7” in 1985, then known with another project as Sight Beyond Sight, before forming AUX 88 in 1993. Aux 88 live performance effect is that of an electrified old school hip hop show. It isn’t accidental. Aux 88 is one of the few who remember that techno has its roots in the hip hop of pioneers like Afrika Bambaataa, Planet Patrol and Newcleus. 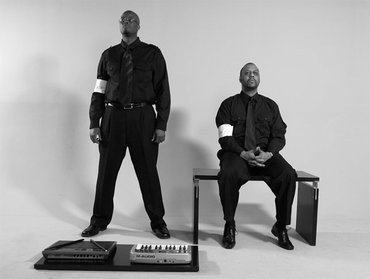 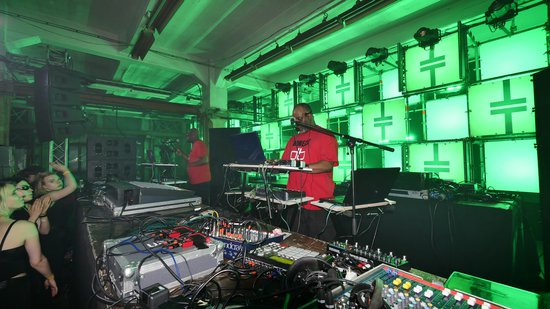 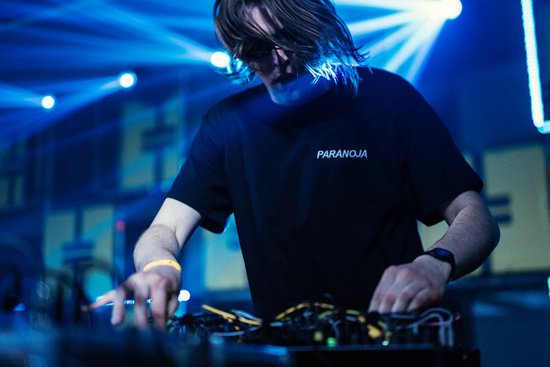 KODEK is perhaps the most progressive representative of the contemporary underground music scene in Latvia. Creating sounds in atypical genres, he operates … 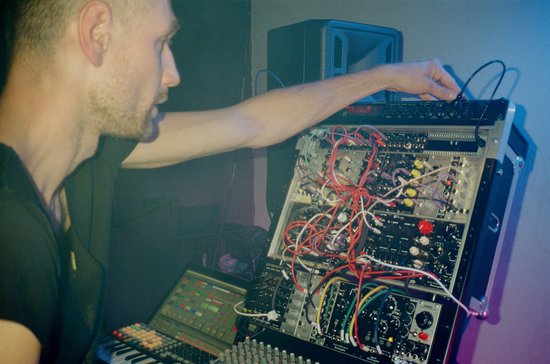 Nikola’s captivation to music was born and raised within his family – his father was also a musician. First interest in the world of sounds appeared when th…

Riga, Latvia
back to artists