Sofia Acosta is a multidisciplinary artist, DJ and producer

Fluent in a multitude of rhythmic styles – ranging from acid house, noisy techno and synth punk- her experience as a DJ spans a decade, and has seen her at the helm of large clubs and smalls rooms alike. She brings versatility and tact to the DJ booth, as well as to her curatorial duties as the co-host of the PDX party series, Gran Ritmos. She is an active participant at the artist/volunteer space S1 I Synth Library Portland, and resident of the NYC Blankstairs collective. Sofia composes and performs techno and experimental music using modular synthesizers, drum machines and samples which explore themes such as gender, identity and technology. The feeling can shift between acid, minimal, drone and techno. 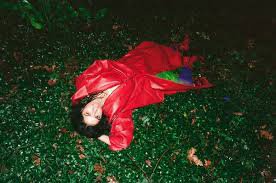 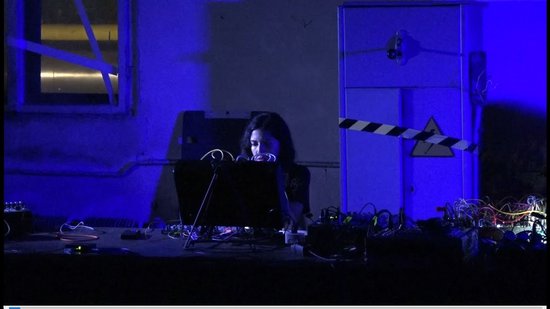