He has studied electroacoustic composition in Estonian Academy of Music and Theatre and sound design for movies in Baltic Film and Television School. The album ''Chasm'' - ekke's debut was released on Detroit Underground in 2015, and it is said to be ''full of glitchy insect like micro beats, bass drum, dark drones and nostalgic analogue synth sounds.'' 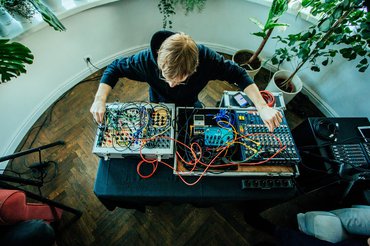 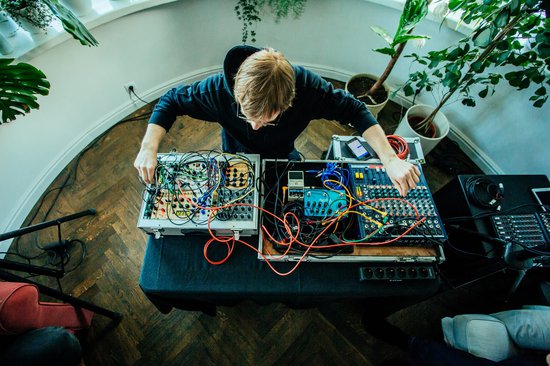