Karkasas, is based in Vilnius/Lithuania, hiding his birth name under a pseudonym (alter-ego) he is part of Lithuanian Industrial music revival.

In the beginning of the 2016's he was invited to be part of Area festival what was the first Industrial music festival in Lithuania. Later his debut album „Société de Ruche” was published in 2017 by Ghia, which ignited huge interest that caused Karkasas to perform at best Lithuanian underground gatherings like Armaggedon Desends, Braille Sattalite and Grandis. In 2018 he was invited to perform at Supynes Festival and released a track in V.A. compilation among world's most interesting electronic musicians. His works are known for their analogue warmth, yet digital experiments and electronic harshness. Be it abstract drone or harsh noise works or fractal off-time avant techno and break-beats, Karkasas is always pushing unique, physical sound. 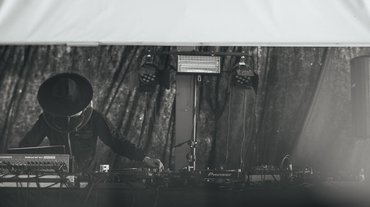 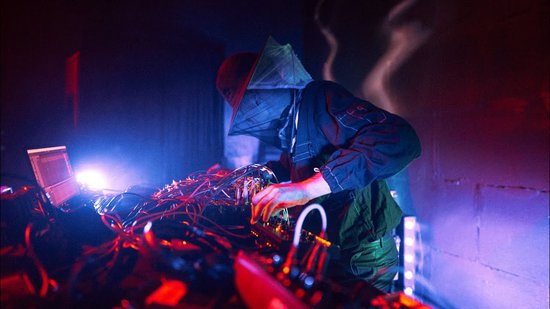 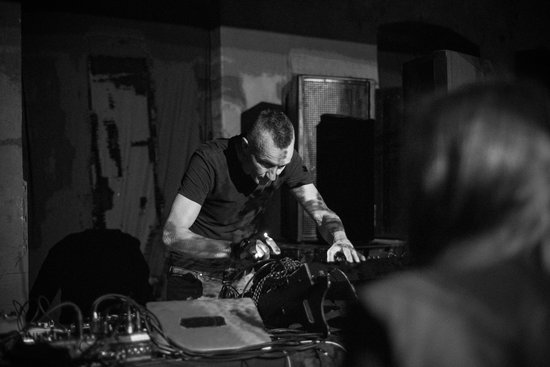 Die Trepanation is a clinical research project to explore short– and long-term effects of loud, harsh industrial sounds and noise on human consciousness. 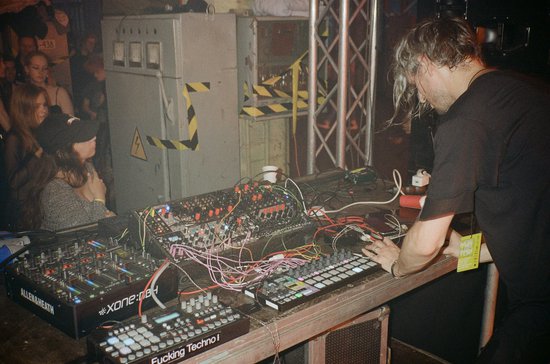 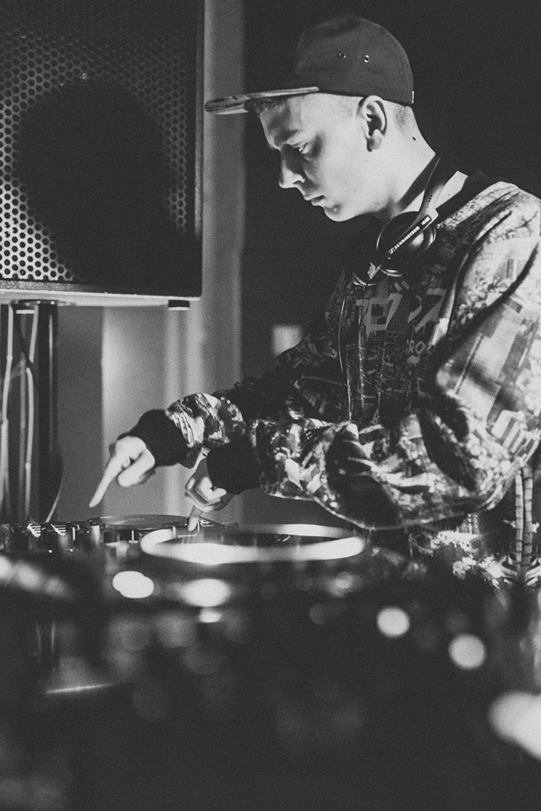 W3C (Kristaps Fabiāns Geikins) is an electronic music producer and DJ from Riga, who has released multiple EPs and a couple of vinyl records under record la…

Riga, Latvia
back to artists