The overwhelming presence of an organic, intuitive and complimentary musical sound, often associated with the electronic music language, was hard to ignore, and became the driving force behind the project. With this in mind, Iggor and wife Laima have moved the project from its creative home in the studio to the stage where it has become a DJ project with an extraordinary Live element. Iggor and Laima have now incorporated an MPC Sampler into their DJ Sets, which allows them to fully explore the inner depth of their music whilst delving into the depths of Electroclash, Hip Hop, Cyber Punk and dark Rock ‚n‘ Roll and unleashing it on an underground dance community. The music they are creating on the fly is very beat oriented and gives the feeling, almost, of having a pulse. This is clearly Iggor’s effect coming from a dominating percussive background.

The best thing about the project is the fact that a lot of the influences drawn upon by the duo are some of the core foundations of the sampled dance music of the modern era. The sets aim to reignite the passion for disco-punk and old school Hip Hop, by utilising their effectiveness as background samples on the dancefloor, whilst moving the genres forward into a more contemporary setting with a New Age Rock element.

Iggor and Laima’s blend of old and new makes it a perfect fit for the dancefloor as the combination of Mpc's samplers, CDJs, mixers, synths and drum machines create an extremely versatile and engaging experience. Add to this the implementation of a live aspect with Iggor on a drumkit and the whole show goes to another level. Utilising his know-how and sheer percussive ability means that Iggor's live drum sets are complimentary to the music and give an otherwise standard dance track, that extra kick to really make it stick out in the minds of the crowd. 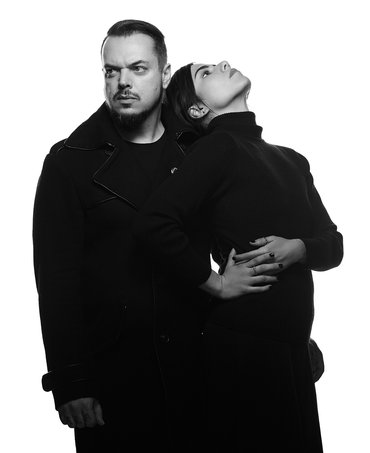 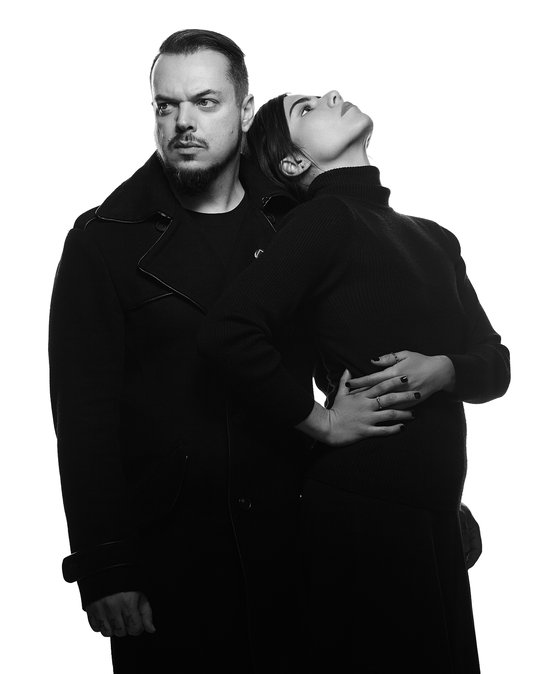 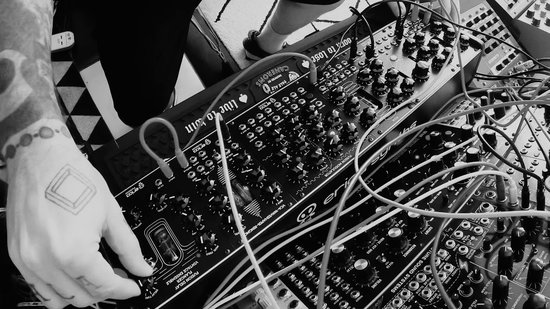